How e-cigarettes impact our oral health

As people have gone from smoking cigarettes to what some deem as the ‘healthier option’ in e-cigarettes, we thought it would be a good time to take a closer look at these inventions and consider the impact they may actually have on your oral health.

The reality is that many consumers now feel a false sense of security in these e-cigarettes because they claim to have no harmful effects, as they use water vapour. In real terms, the idea that these products will pose no threat is in actual fact not 100% proven. We actually don’t know if there will be any long-term effects until time has passed – and by then it could be too late.

E-cigarettes have worked hard to encourage smokers and even non-smokers in to using them and it has been shown that many avid smokers have long-since given up nicotine and replaced their daily habit with an e-cigarette instead.

When cigarettes were introduced popular culture and society took it up with a vengeance. In fact virtually everyone seemed to smoke and non-smokers during this period were certainly in the minority. However, after glorification in movies and even TV addictions grew and before long, we had nation of smokers on our hands.

When it was discovered that the health implications of smoking were serious to health giving up smoking was pushed everywhere on a daily basis. This is how we’re at the point of e-cigarettes and their growth as a substitute.

However, researchers are starting to look at them closely and have conducted a range of experiments. One finding shows that consumers of e-cigarettes are acquiring much higher levels of chemical toxins – this is in stark contrast to the harm reducing patter in the advertising on offer by e-cigarette companies.

What you may not realise is that e-cigarettes do have as key ingredients:

And they do contain carcinogenic chemicals

The nicotine absorbency is actually very high in e-cigarettes due to the higher concentrations within the cigarette (although this will vary on brand).

Why you shouldn’t smoke cigarettes or e-cigarettes

Things like gingivitis, periodontal disease, tooth decay and teeth loss are all effects you could experience by smoking cigarettes and e-cigarettes.

It should dawn on most people that anything that is not a natural part of living (such as sucking on a cigarette or e-cigarette) is not going to be healthy and perhaps now is the time to be free of that addiction once and for all! 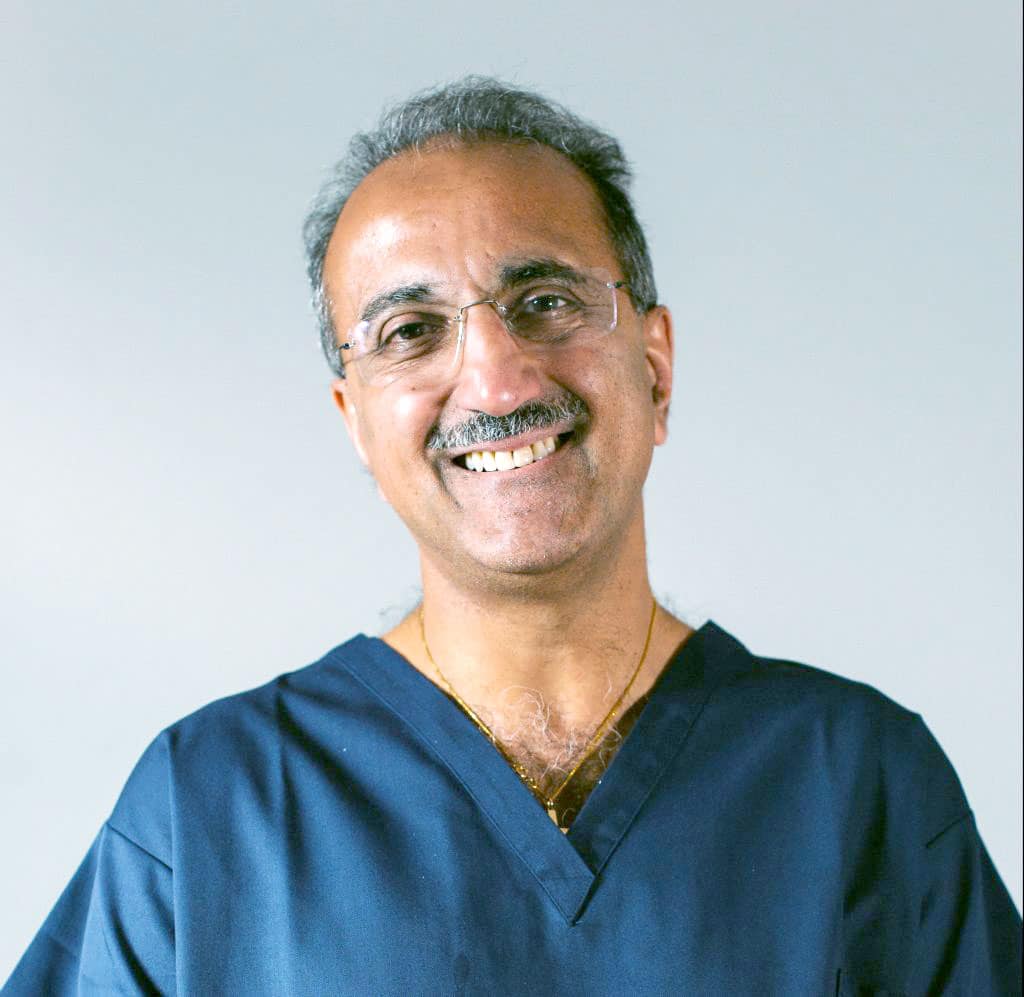 Tidu Mankoo has built a reputation as one of the finest clinicians in Europe and a world leader in Aesthetic, Restorative & Implant Dentistry, with over 30 years of experience.
All Posts